from £2,195
10 days
Choose your date
Select a date
or
Choose your own date
Book now Inquire Compare tours 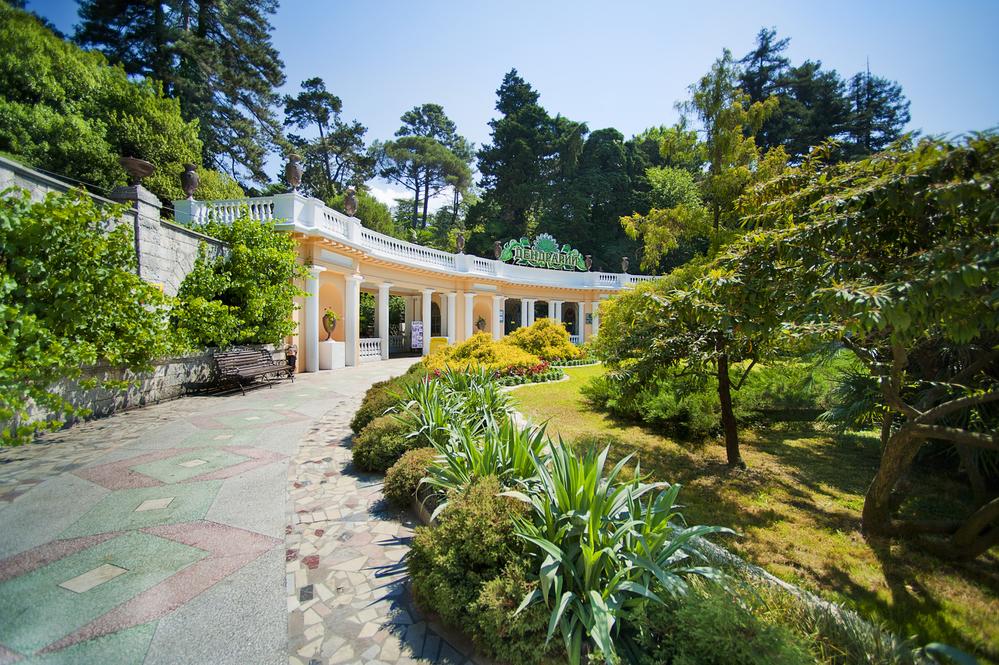 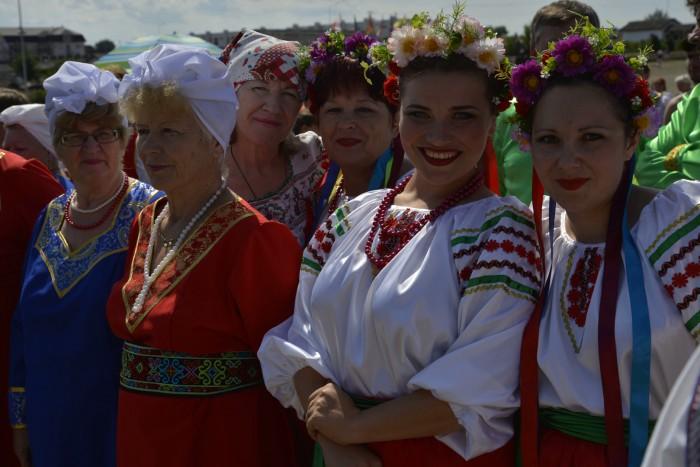 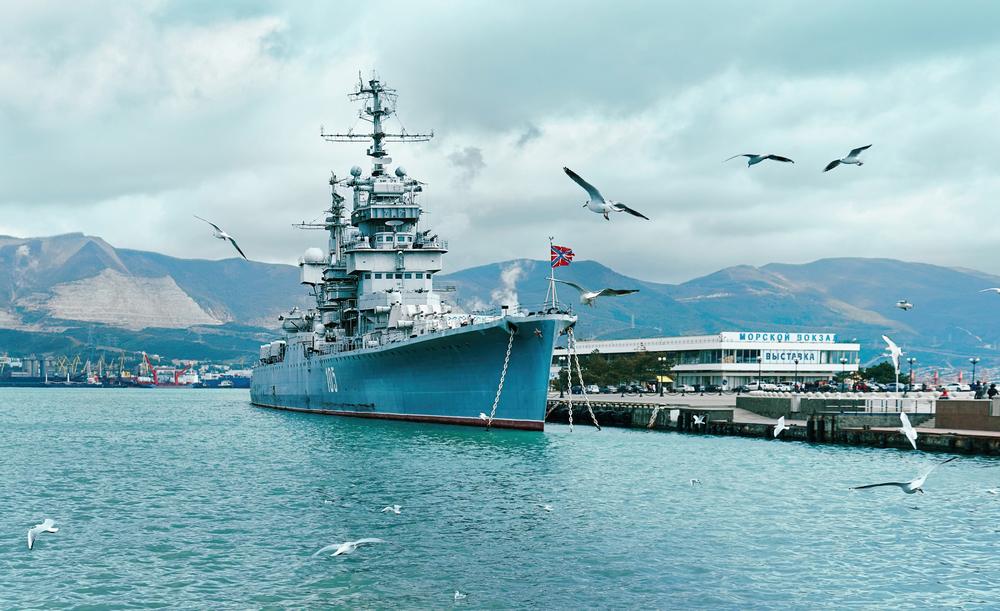 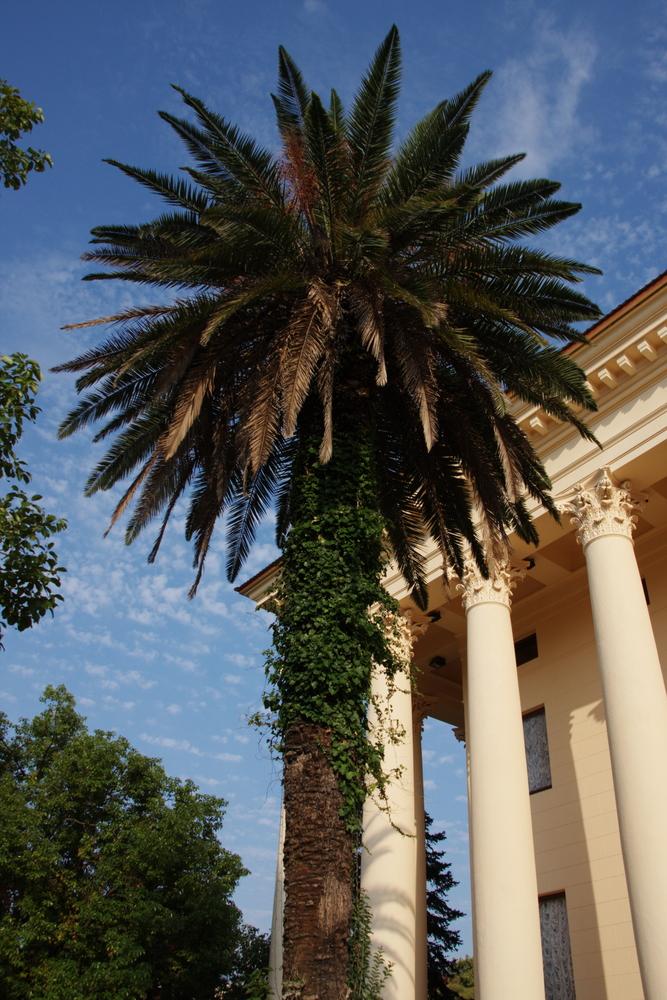 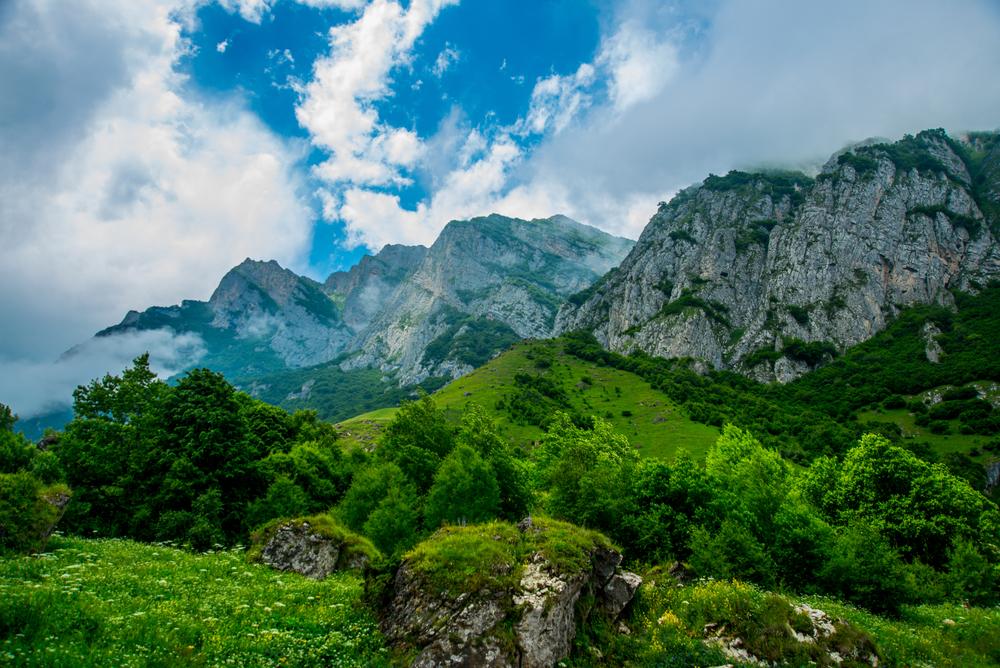 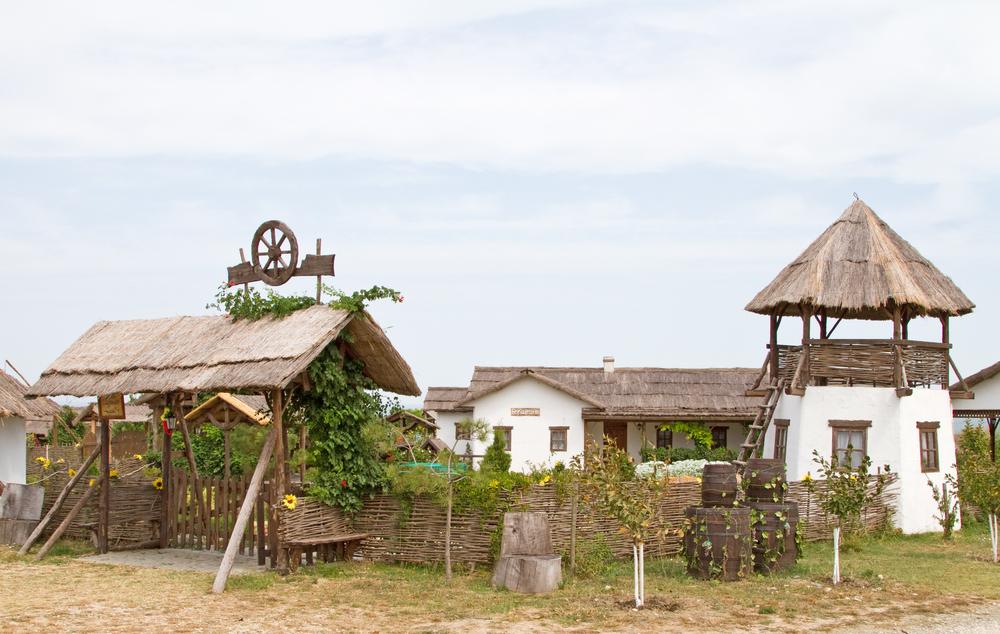 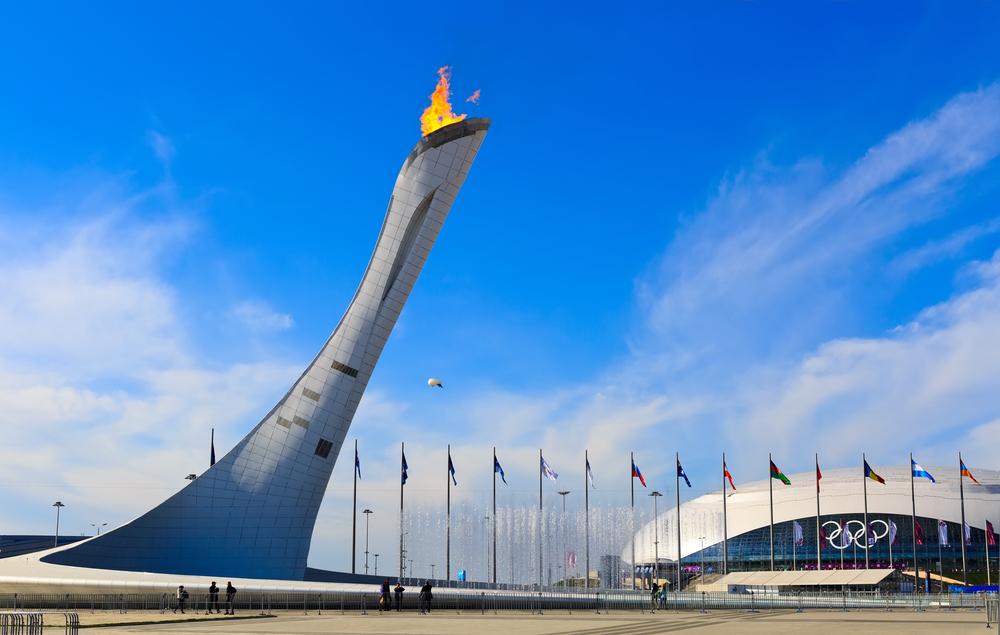 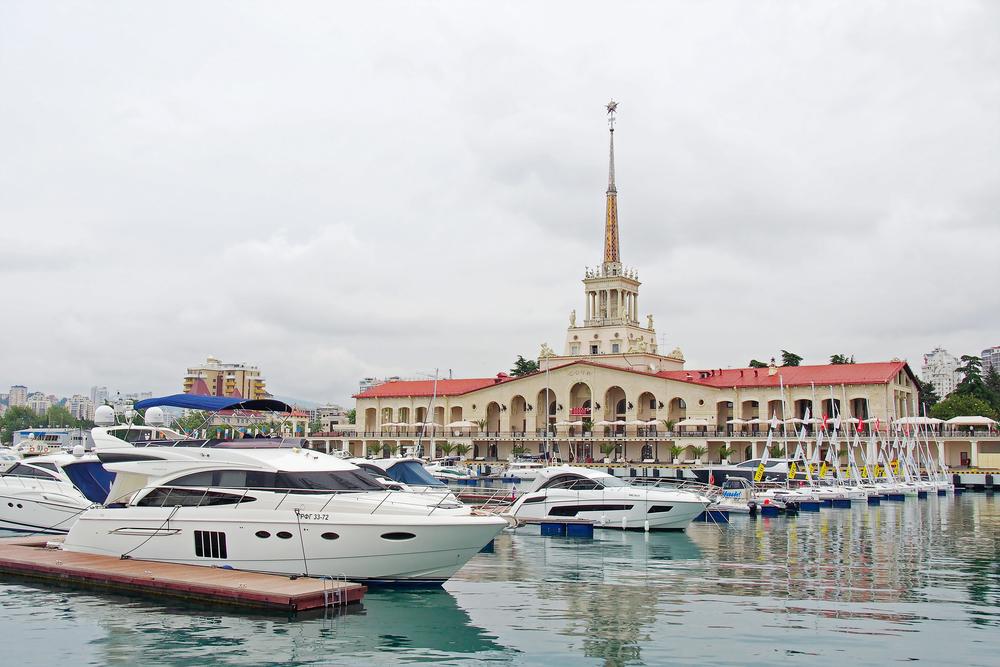 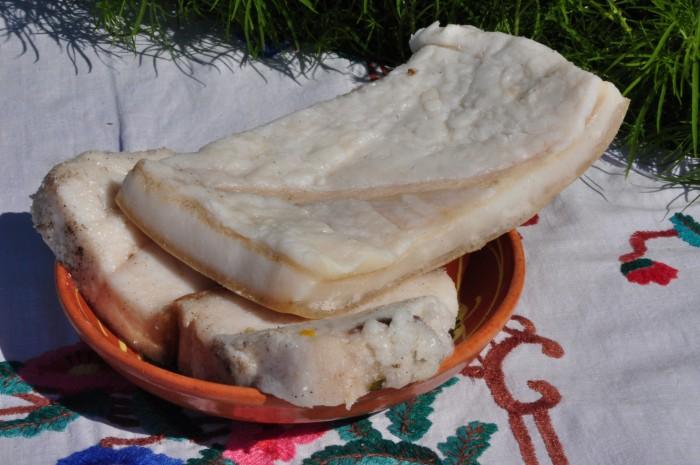 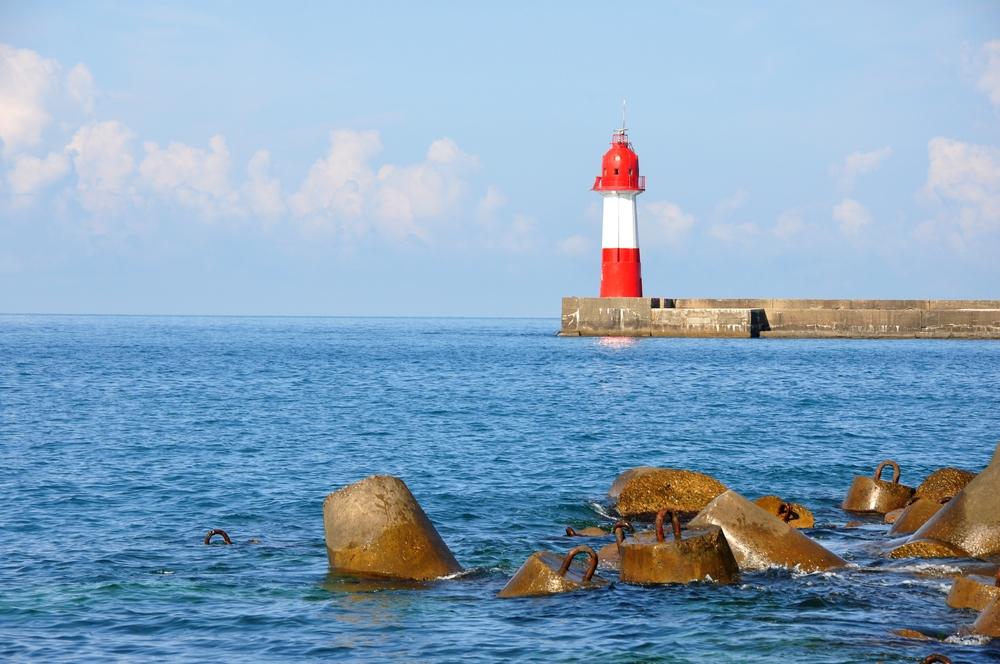 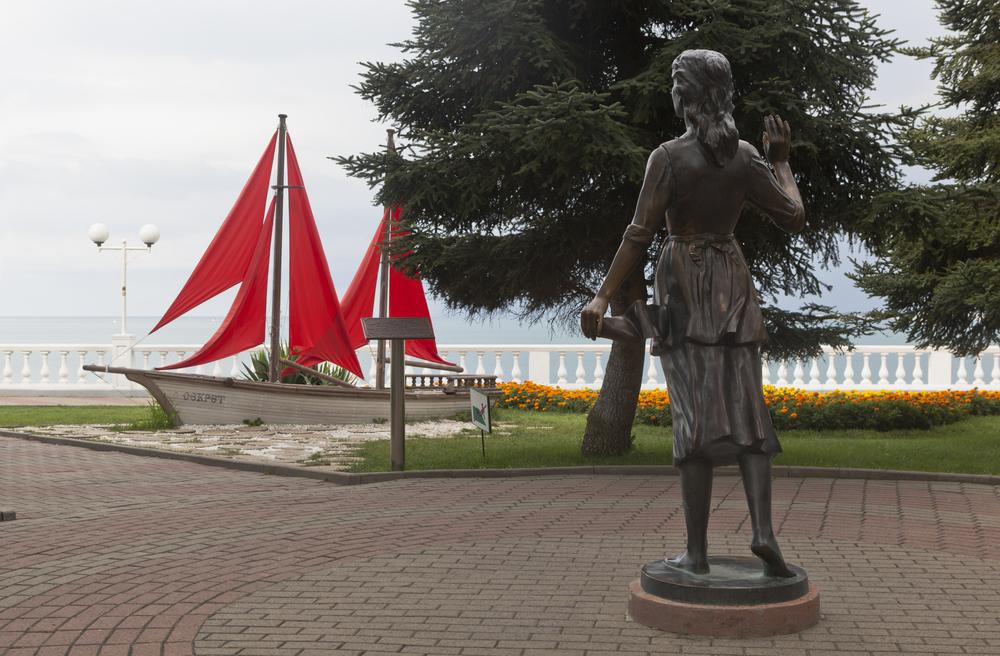 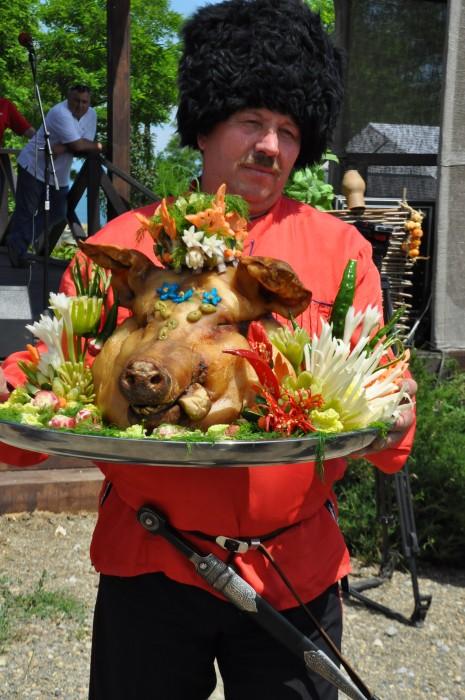 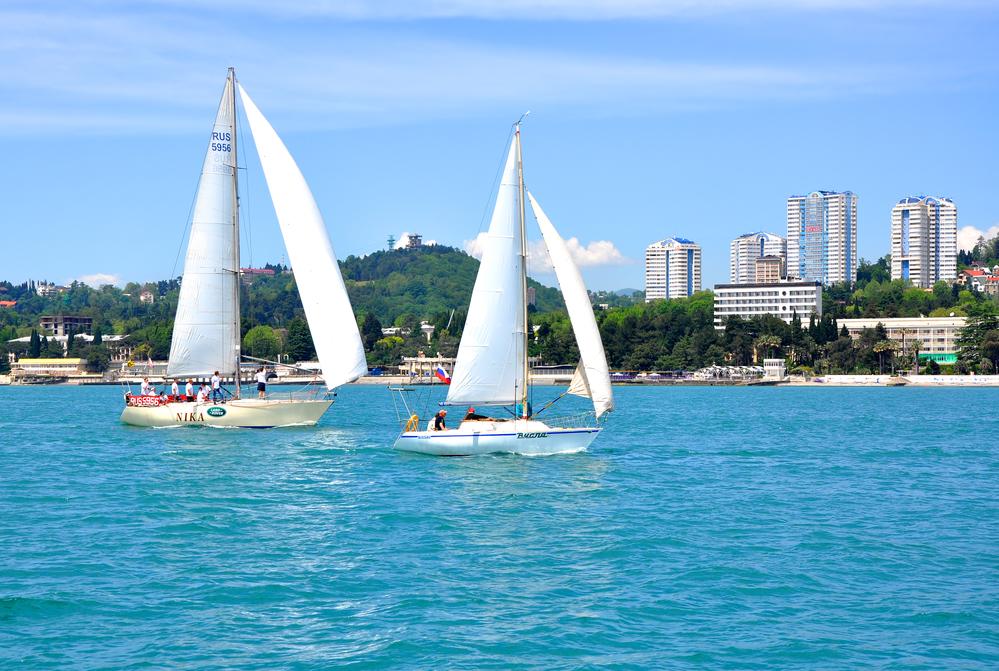 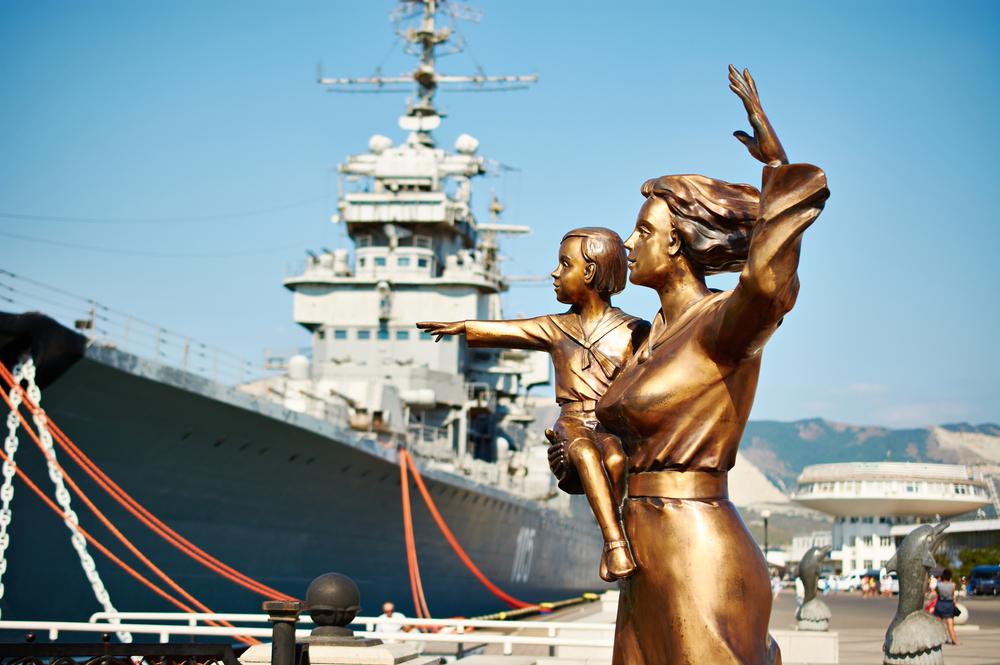 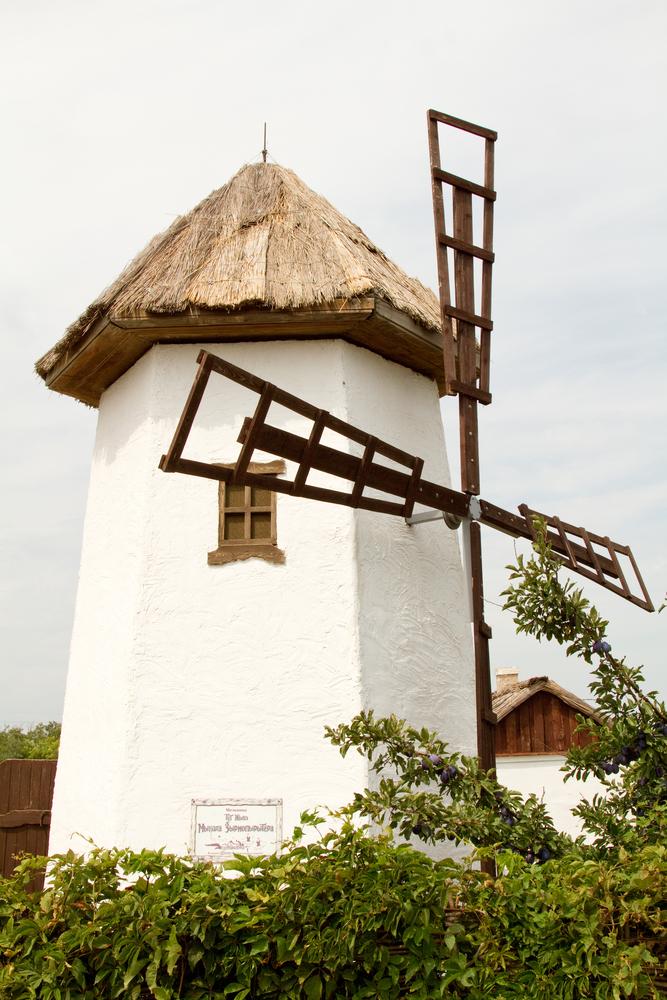 Tour Dates & Prices Book Now
Hotel Russian House 3*
The 3-star Barkhatnye Sezony Russky Dom Resort is located in the southernmost of Sochi’s four districts, Adler, close to a beautiful subtropical park. It offers a wealth of facilities including free Wi-Fi, free car parking and even a children’s playground.On site, there’s a restaurant serving European cuisine. Rooms at the Barkhatnye Sezony Russky Dom Resort are furnished to a comfortable standard, with air conditioning and flat screen TV with satellite channels in every room. The en suite bathroom comes with hair dryer and toiletries.Learn more

Hotel Grand Zhemchuzhina Sochi 4*
The Grand Hotel Zhemchuzhina occupies a prime waterfront location in downtown Sochi. From the hotel, guests have excellent views of both the Caucasus Mountains and the Black Sea. Its private sandy beach is well equipped with sun loungers, parasols, changing rooms and showers, while its heated salt water swimming pool offers an alternative.
Learn more

Hotel Favorit Gelendzhik 3*
This attractive three-star hotel is just an eight-minute walk from the promenade and seafront. It’s conveniently located within walking distance of supermarkets, a pharmacy, shops, bank and post office. The bus stop is just 100m away, linking the hotel to the rest of town. There’s a water park less than a kilometre away.Learn more

Hotel Kompass Cruise Gelendzhik 4*
A popular choice with guests staying in Gelendzhik Bay, the 4-star Kompass Cruise is close to the sea front.  Designed to resemble a cruise liner, the nautical theme is reflected in the clean lines of its interior decor as well as its Carte Marine Restaurant which specialises in seafood as well as international cuisine.  In addition, the Avsteria cafe serves a selection of Russian dishes.
Learn more

Hotel Carat Krasnodar 3*
The 3-star Carat Hotel is well located within Krasnodar and is popular with guests. It offers a range of services on site including free Wi-Fi, free parking, a sauna and a fitness centre. The hotel has its own restaurant on the premises.  Families will be delighted to find a children’s playground as well as small dip pool.
Learn more

Hotel Bristol Krasnodar 4*
The delightful Hotel Bristol is elegantly decorated, combining the style of the French bourgeoisie with the opulence of the Russian nobility. With just 24 rooms, it has an intimate feel. Public spaces include an airy lounge with beautiful fireplace, a restaurant serving the best of Russian and European cuisine and even its own library. The central location means that the shops and restaurants of Krasnodar are conveniently on your doorstep and there are excellent views of the city from the hotel’s large veranda.Attentive staff ensure that this hotel receives consistently good reviews for service.
Learn more

We thrive on feedback! We are very happy to have served thousands of happy customers who travelled with us. Please browse our guestbook below, read our clients' feedback on Tripadvisor and also watch a short customer's interview sharing her travel experience with Go Russia. To respect our clients' privacy all names are encoded.
It was great to be able to add extra days and yet still have transfers. All our guides were excellent. —
Ryan Gibbs
It was a balanced tour covering important highlights. —
Millie Daly
Well organised, good itinerary, excellent and friendly tour guides. —
Lydia Gill
Explanations and help in applying for visa. Clear instructions prior to trip. Good flights and connections. All meetings and pick-ups were on time as arranged and we always felt we were in safe hands. The guides were excellent. Helpful, knowledgeable and very interesting. —
Yasmin Bailey
What was planned was fulfilled - meeting up with taxis, guides etc. Chosen venues to visit were as wanted. Knowledge of guides excellent. —
Nicole Crawford
Please note all prices are per person based on a minimum of two people travelling together. Read more about prices for solo travellers.

Novorossiysk
Novorossiysk is most populous city in the world... Read more

Sochi
Sochi is most populous city in the world... Read more

Krasnodar
Krasnodar is most populous city in the world... Read more

Dagomys
Dagomys is most populous city in the world... Read more