This modern international five-star hotel was created as combination of two historic 19th century buildings in the heart of Saint-Petersburg. The award-winning refurbishment of the buildings was completed in the spring of 1993 and the hotel was opened for business thereafter.

The main building of the hotel was built by Arthur Lange as a neo-classical mansion in 1861. It housed the Hotel Hermes from 1920 to 1957 and the Baltiiskaya Hotel from 1958 to 1989. Retaining its classic facade, the interior was completely rebuilt offering a fine blend of art deco and modern facilities. Situated on the famous Nevsky Prospect, the Corinthia Nevskij Palace Hotel is central to every highlight of Saint Petersburg. All of the major historical sites including the Hermitage museum and the Winter Palace, the Alexander Nevsky monastery, St.Isaacs Cathedral are nearby and easily accessible from the hotel, as are the major business districts. The distance to Pulkovo International Airport is 17 kilometres. 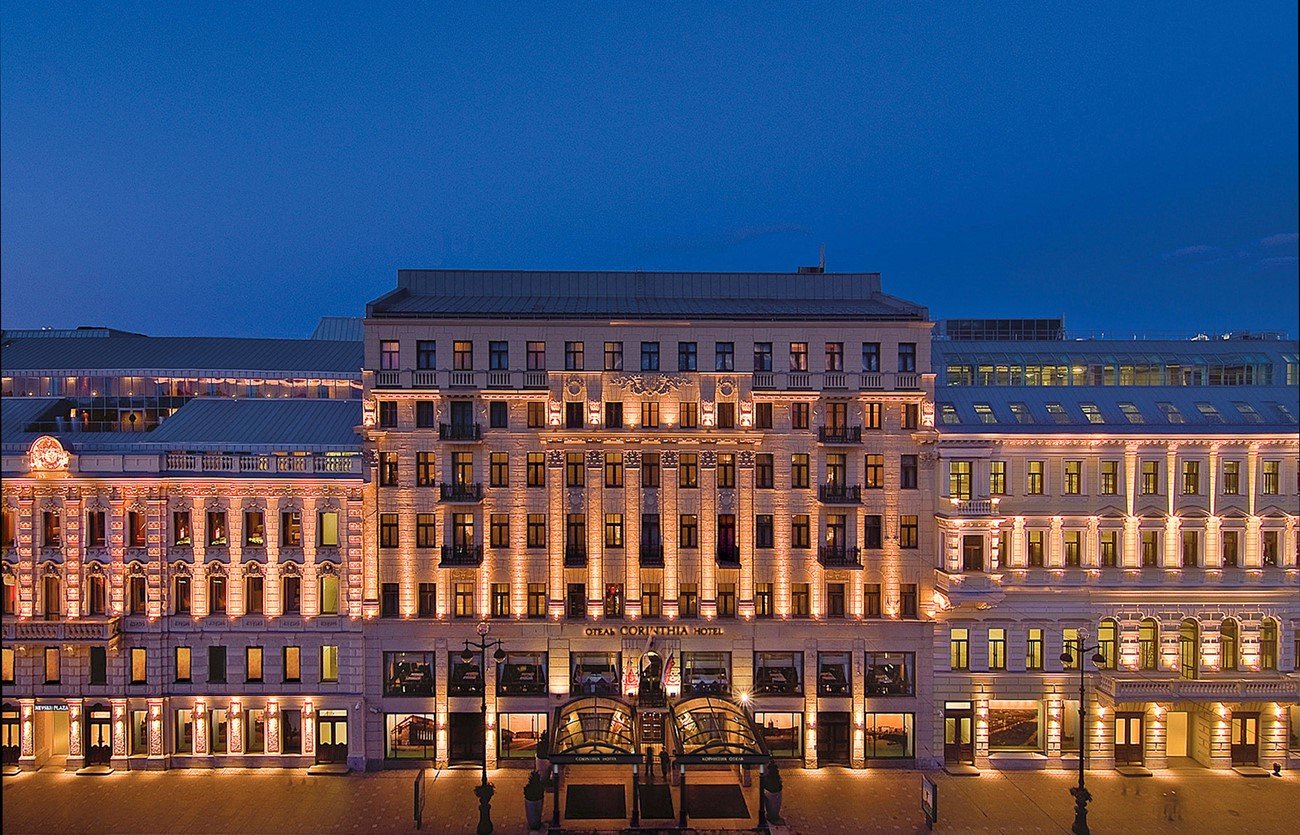 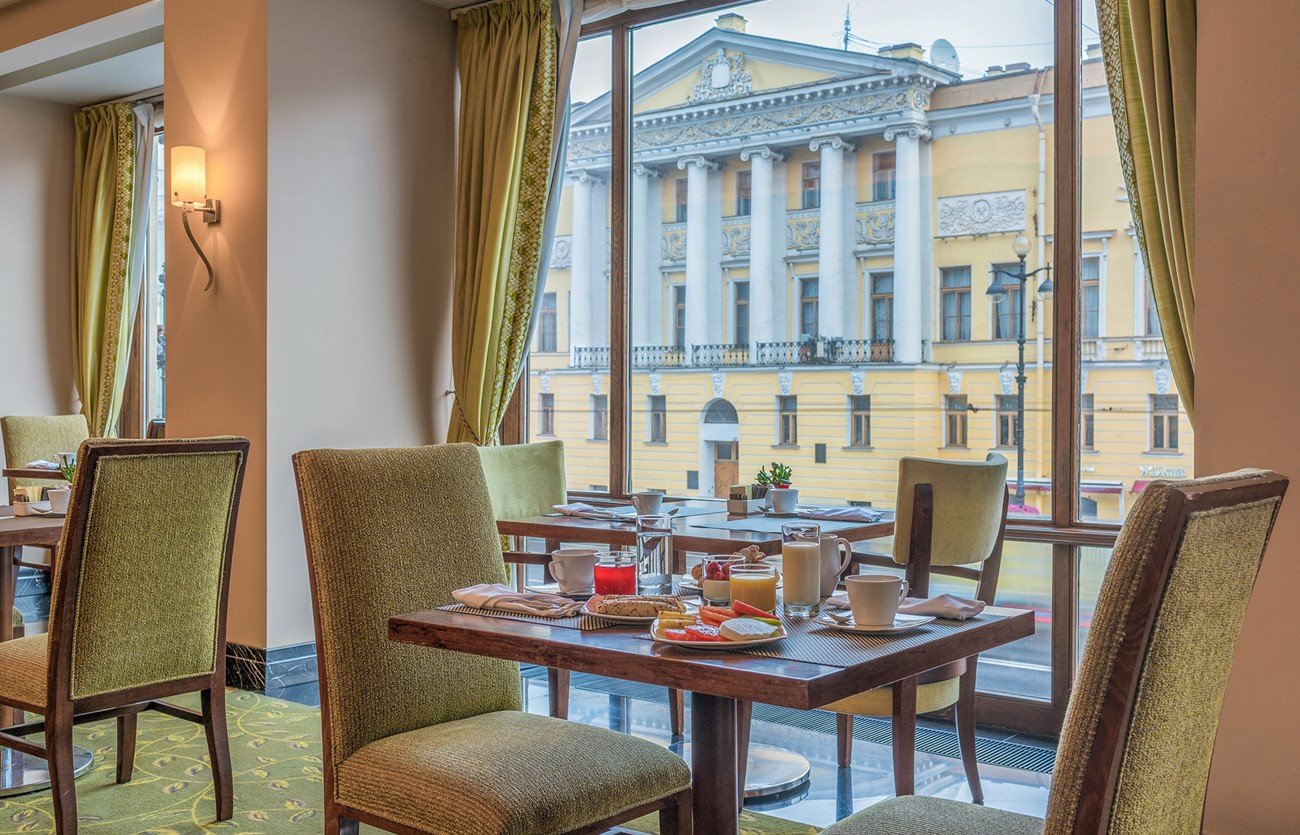 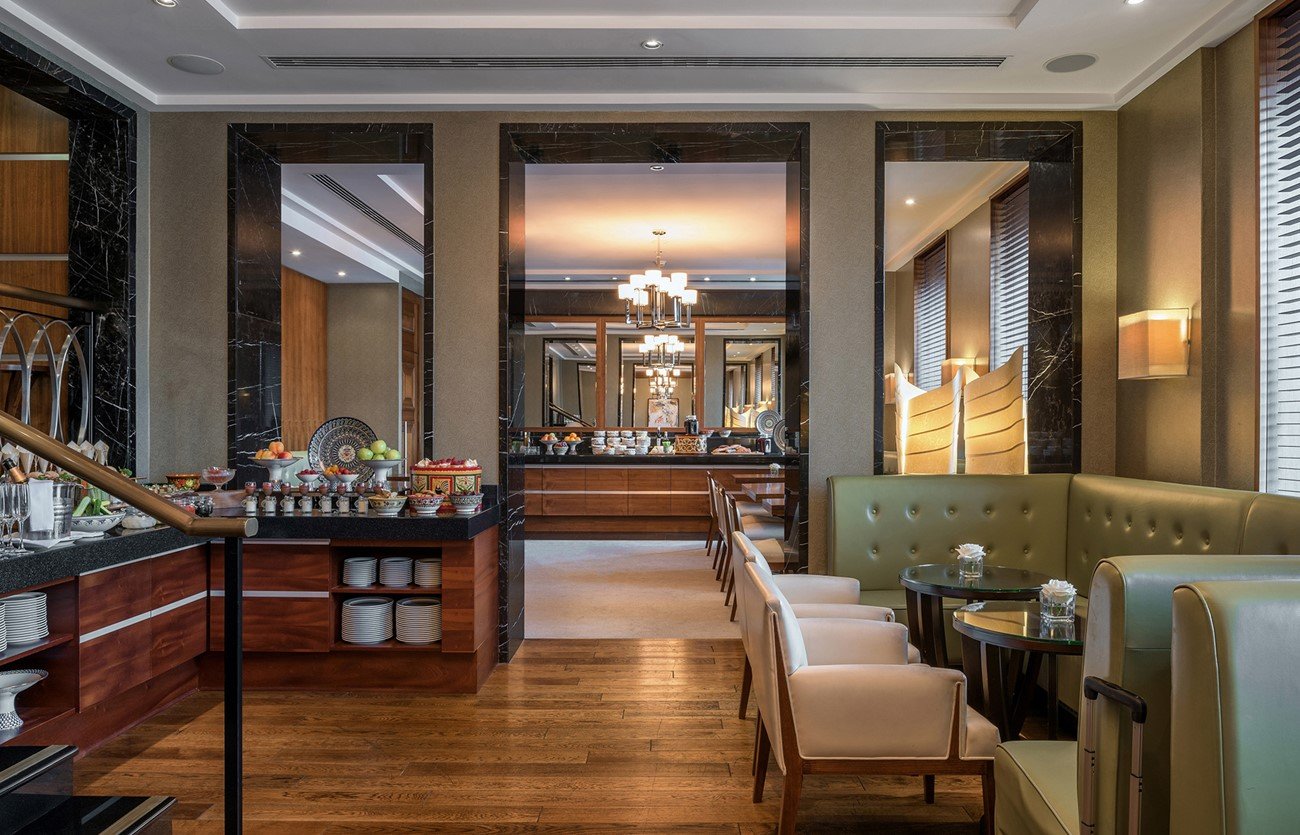 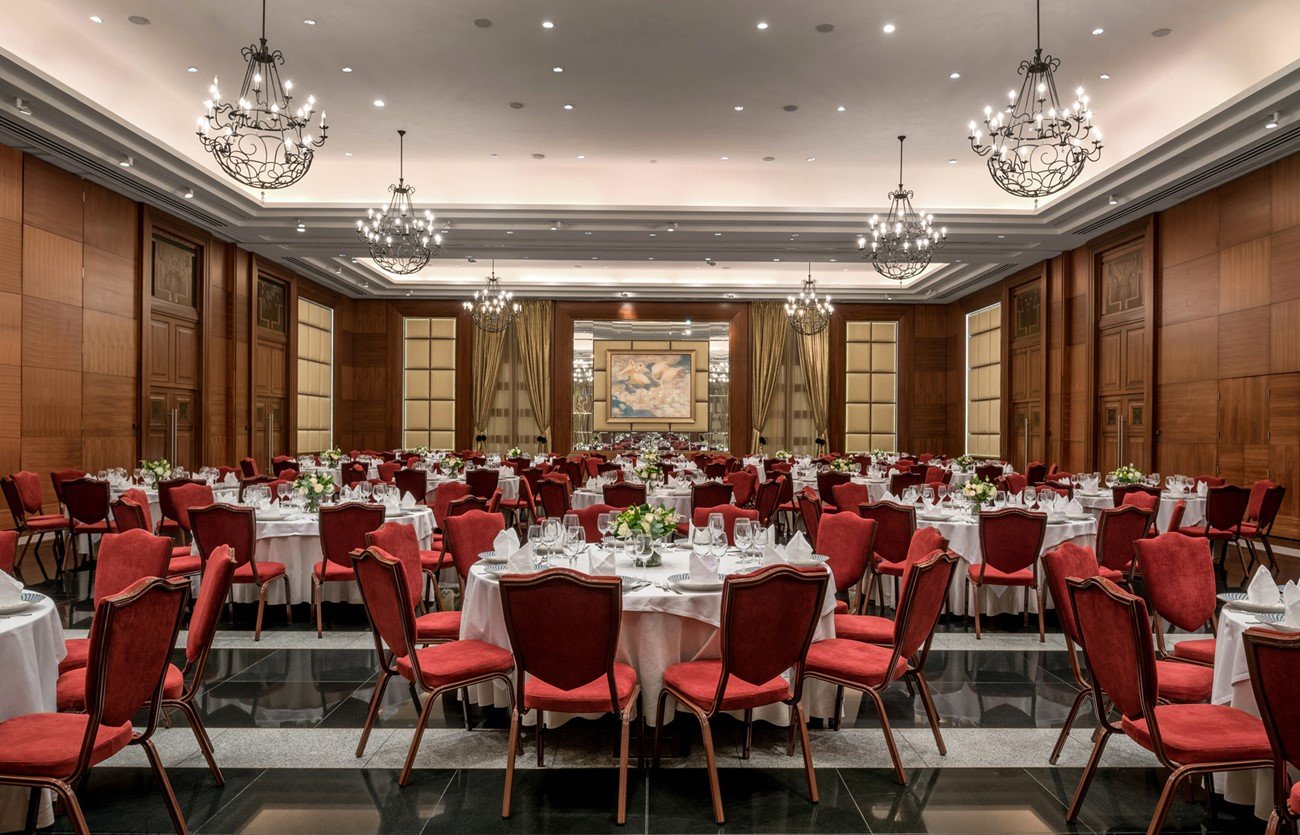 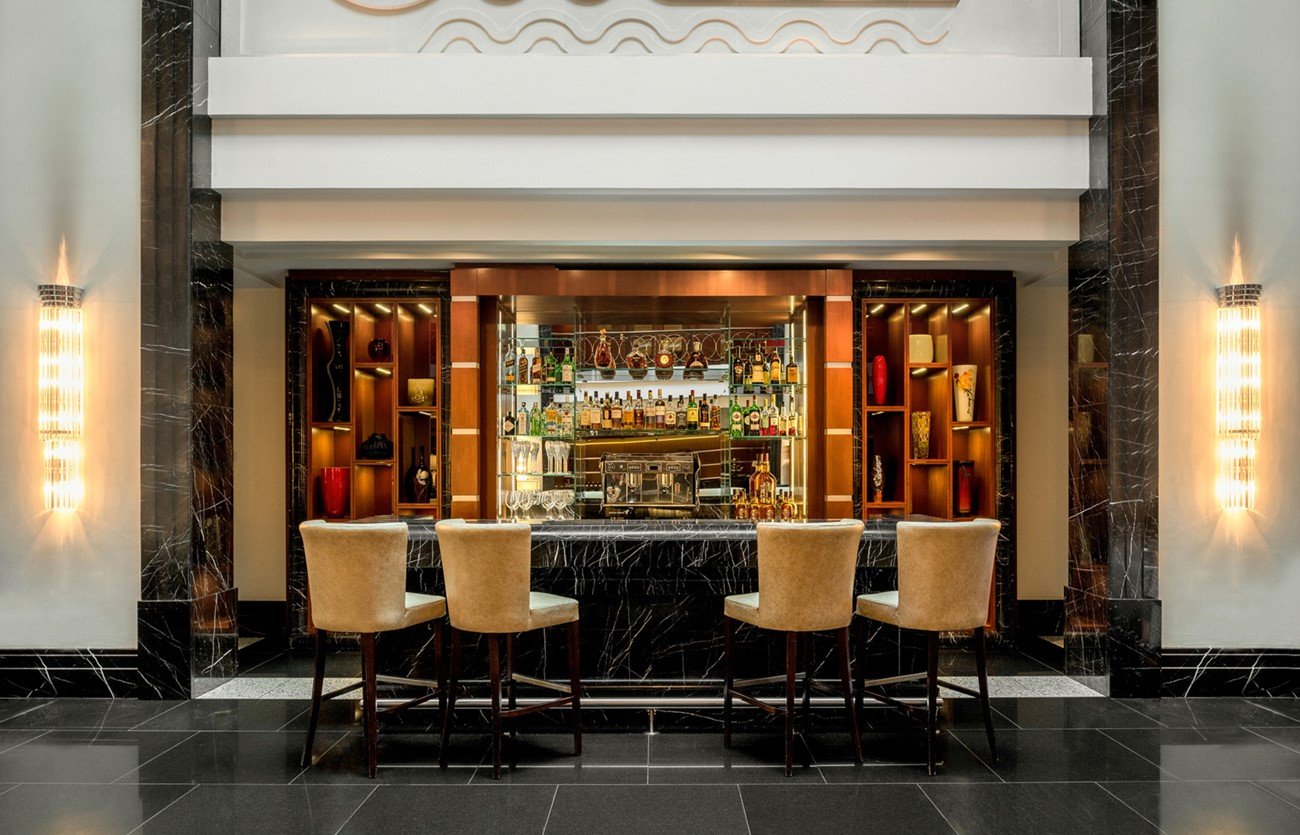 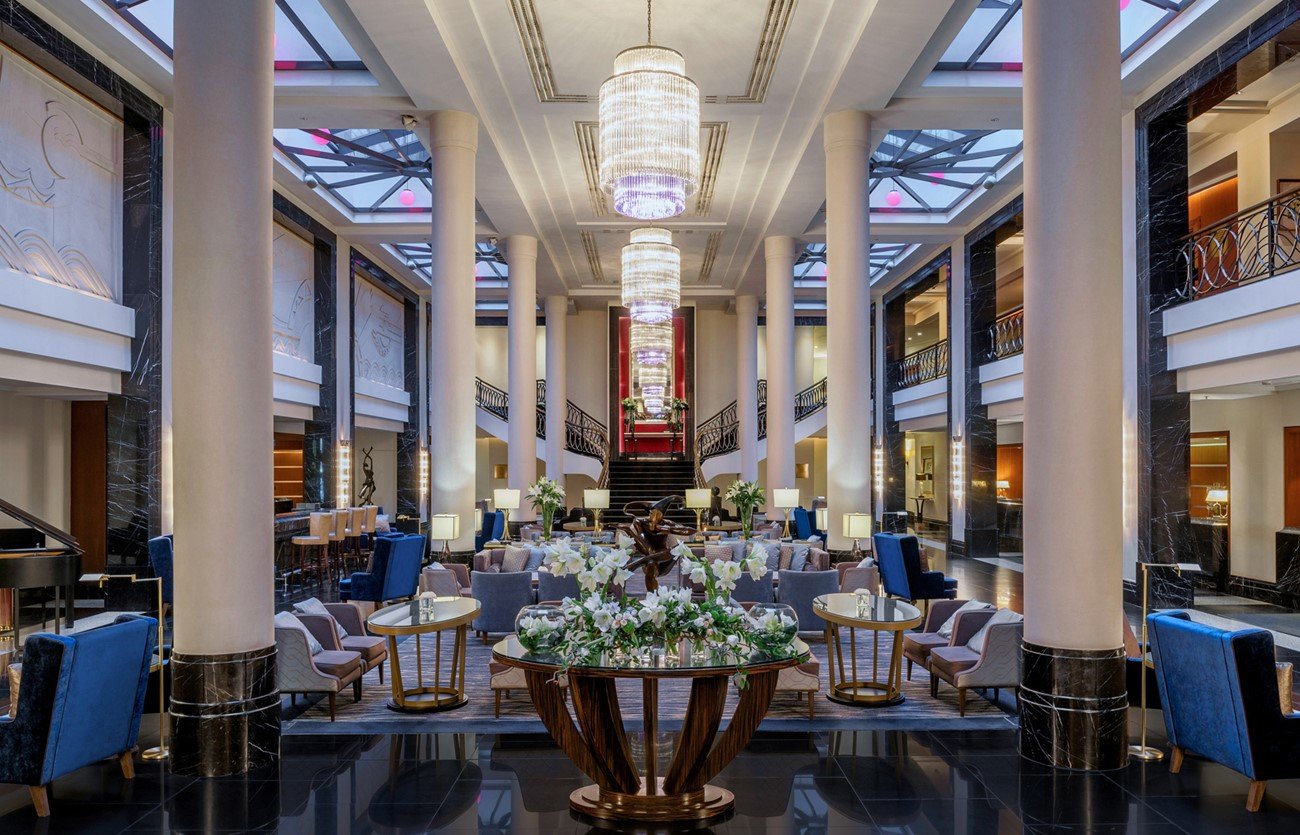 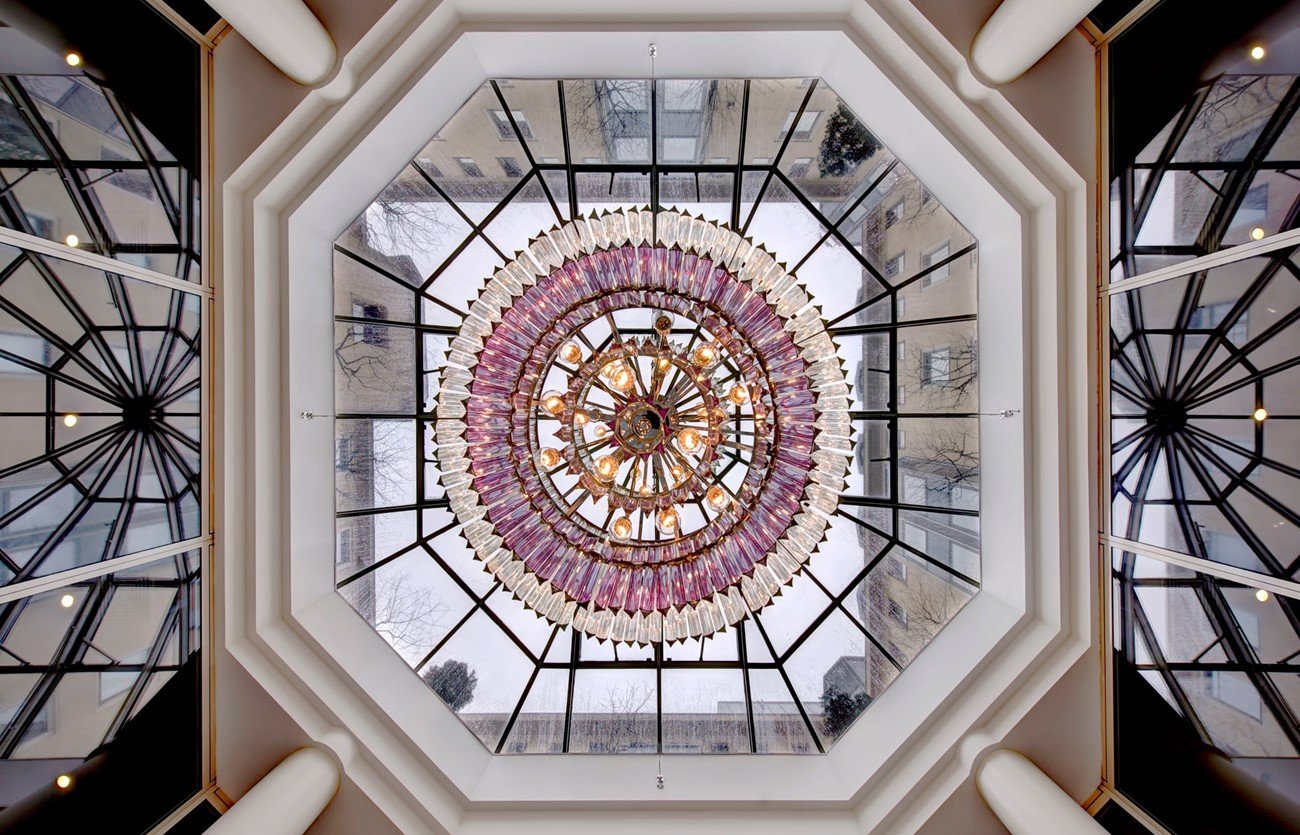 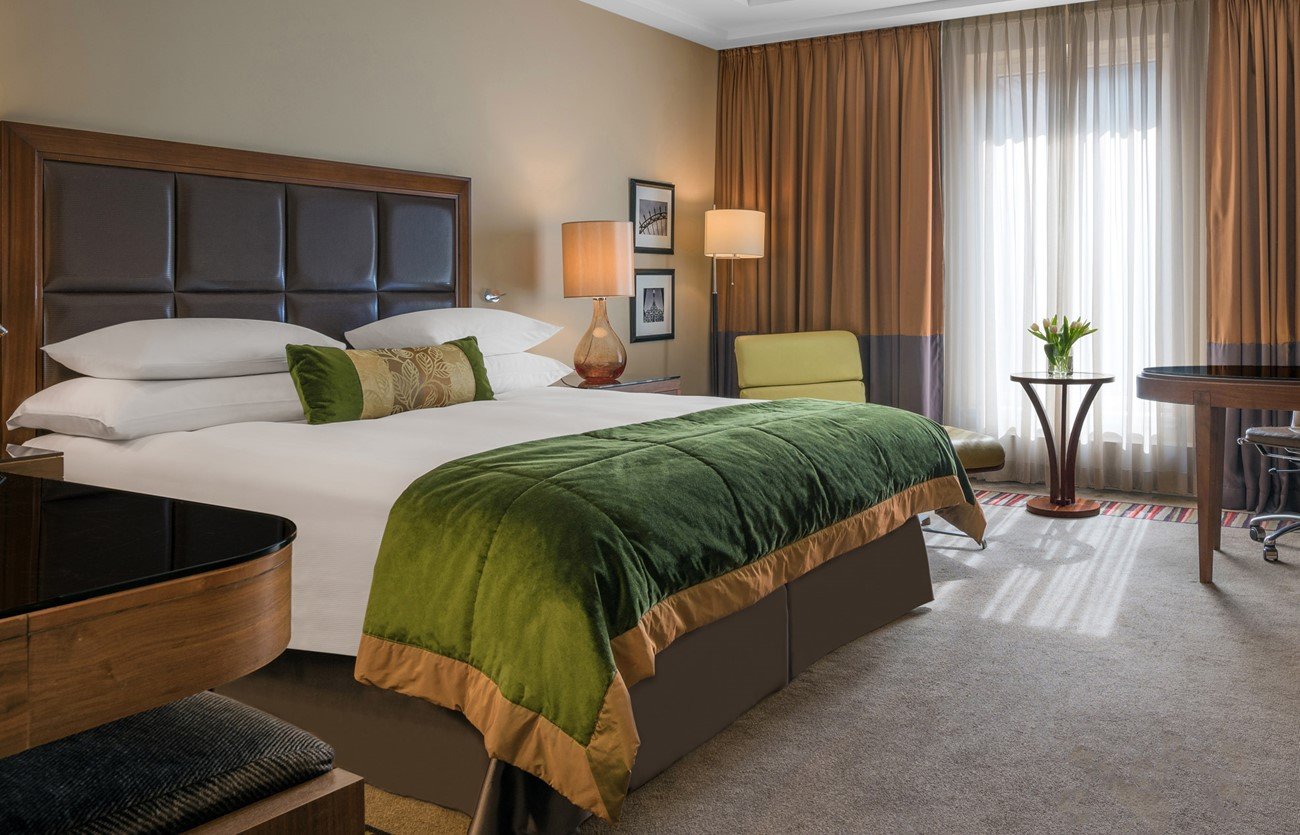 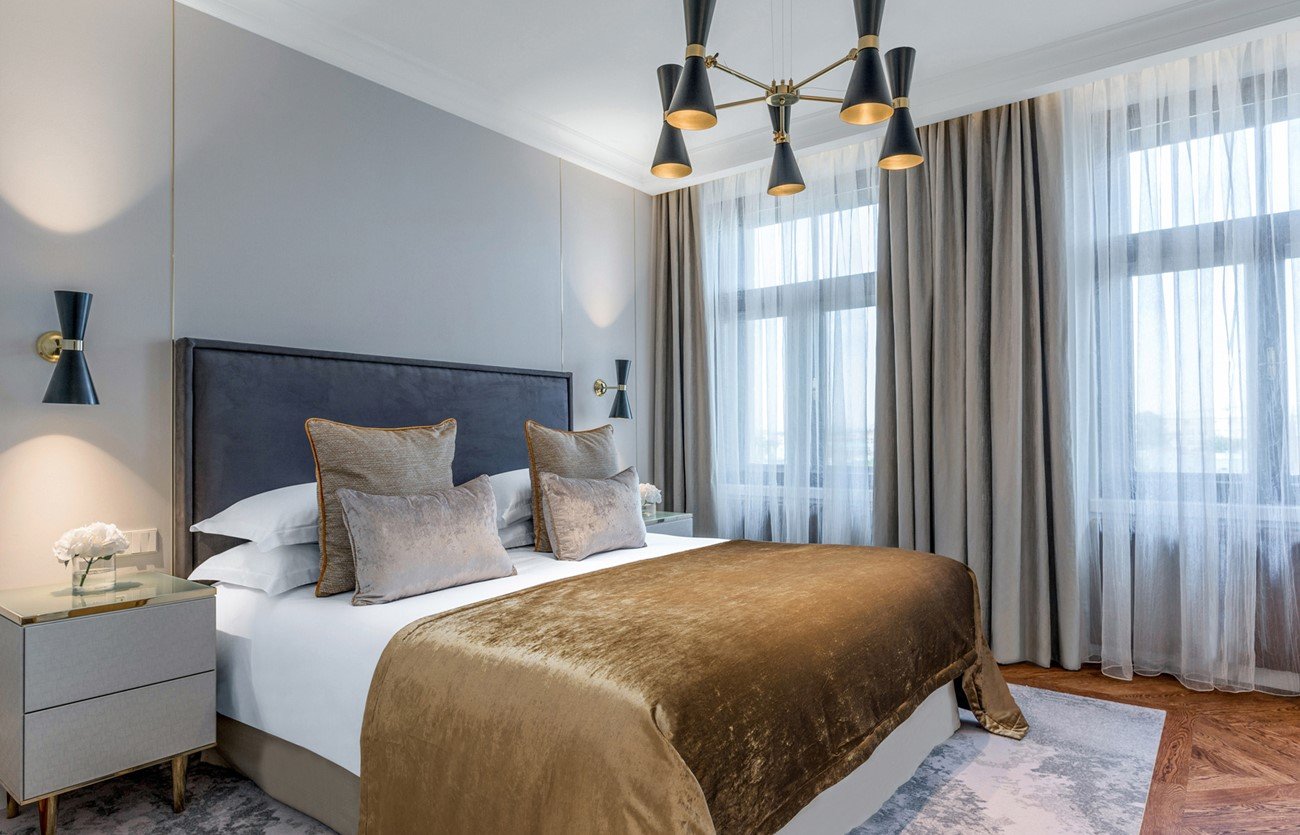 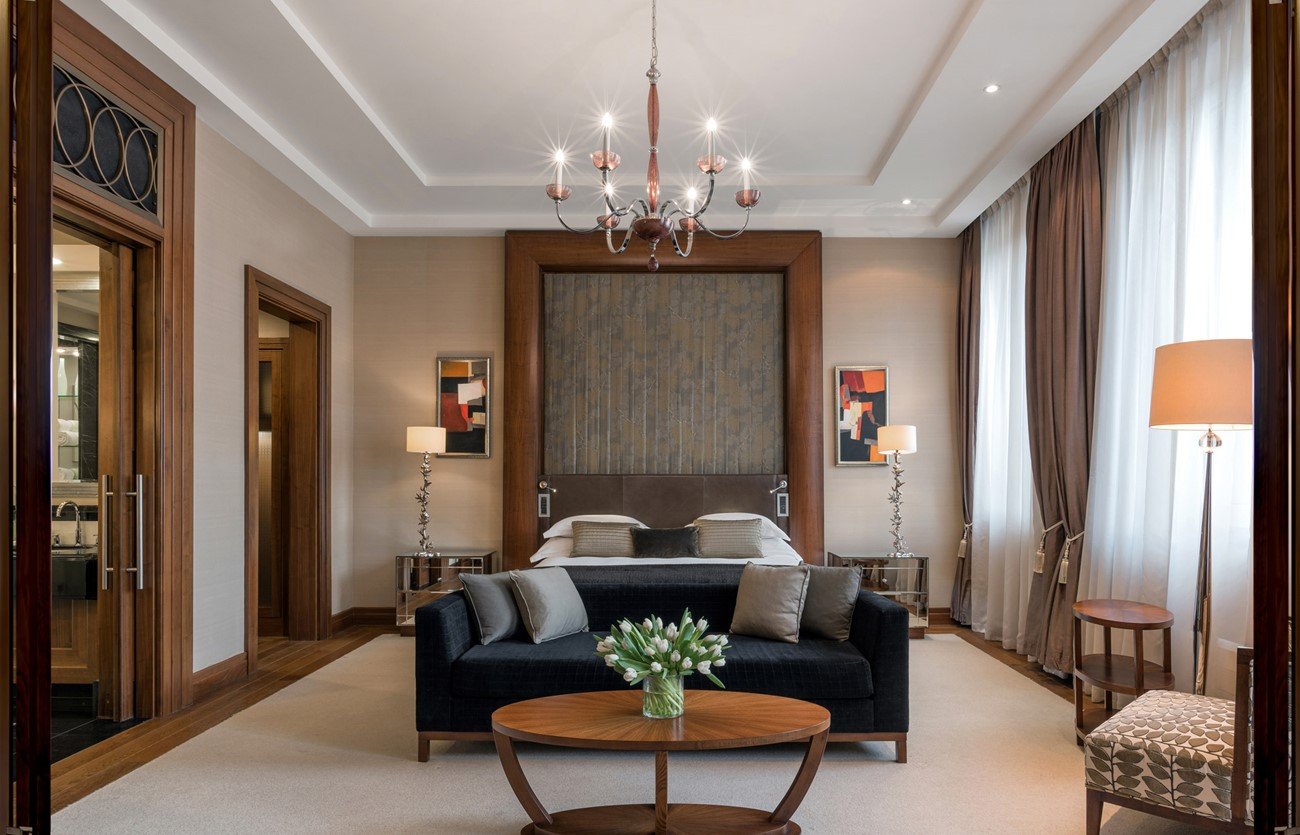 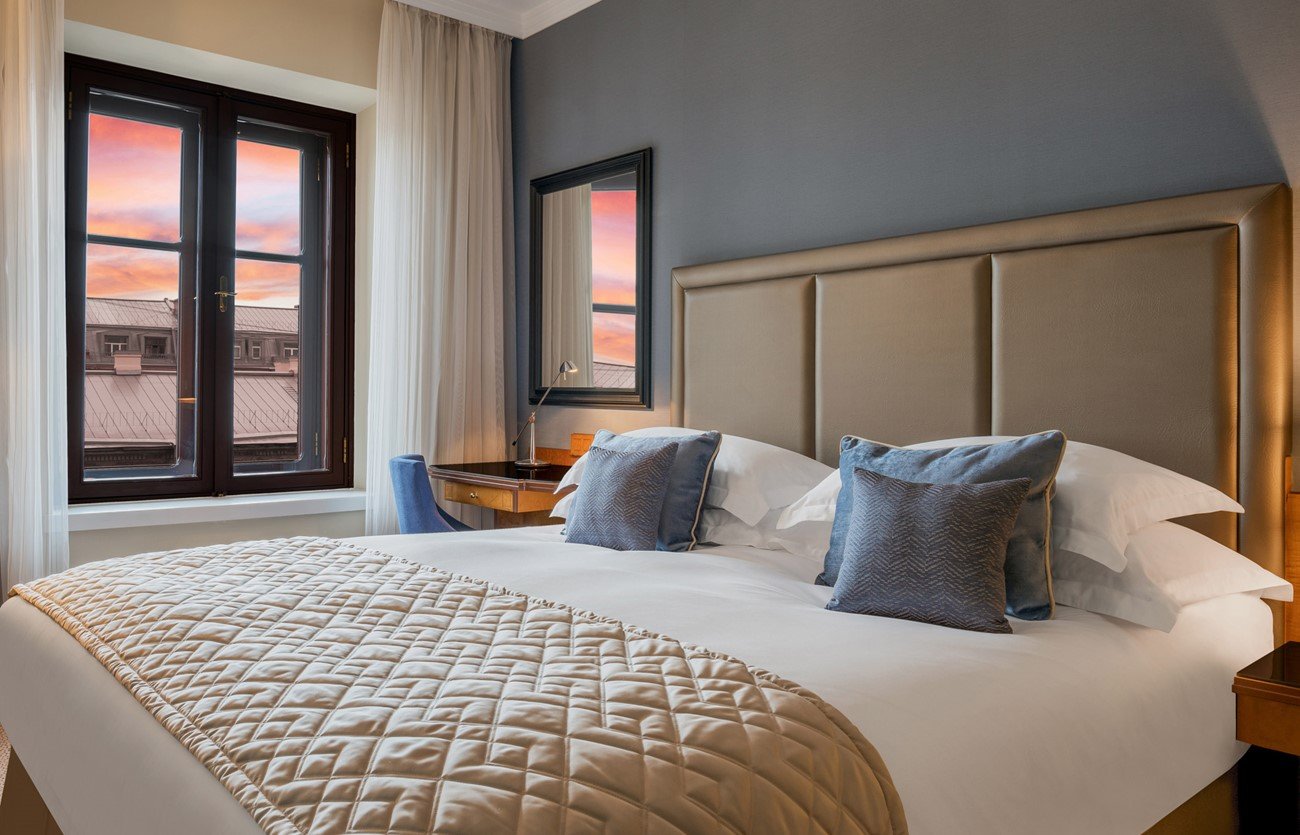 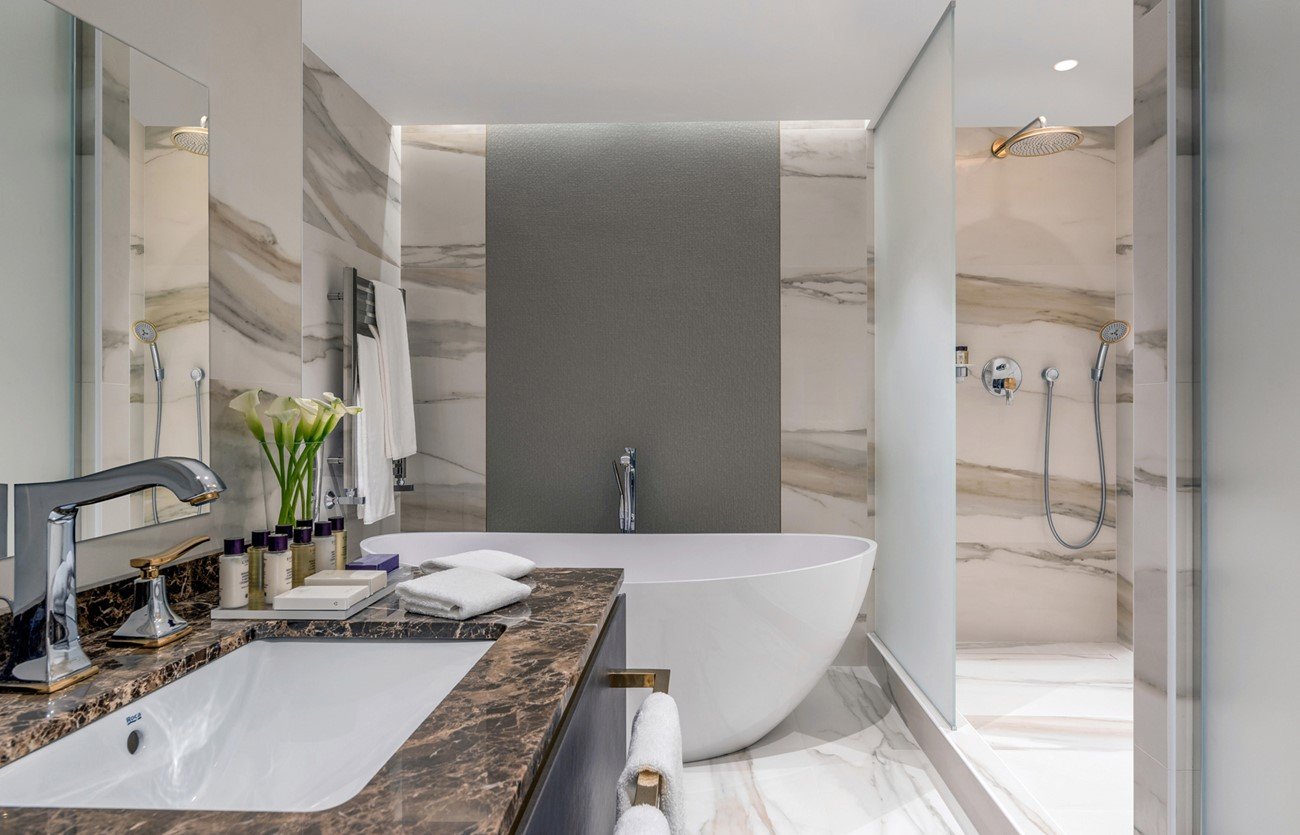 Corinthia on the map