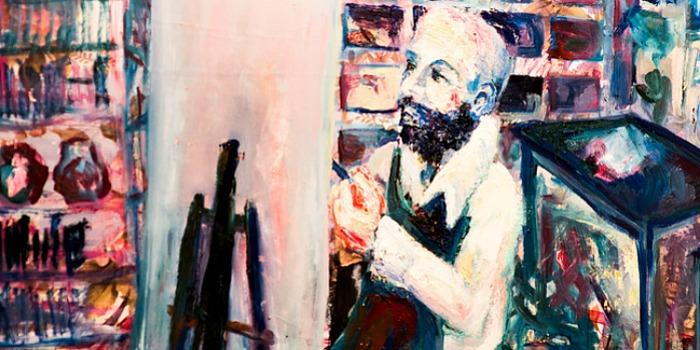 ’Peter’ is the local colloquial name for enchanting, bohemian St. Petersburg, one of the greatest artistic cities in the world. We offer a fascinating tour through Peter’s most famous galleries, starting with Pushkinskaya 10, a symbol of the city’s famous spirit of resistance. This dates back to the Decembrist revolt of the early 19th century, and was shown again with Siege of Leningrad in WWII, and the underground artistic movement of Soviet times.

Pushkinskaya 10 was established in 1989, when a group of artists occupied a building that was due for demolition, but somehow survived in the turmoil of Perestroika and was left without an owner. The building has served for several years as living space, workshop, party scene and performance stage, and has brought together the painters, musicians and writers of the underground.

The Pushkinskaya 10 Art Centre has since become one of Russia's best known cultural centres. Under its bohemian roof you’ll find art galleries, museums, studios, shops, a café, Fish Fabric, one of St. Petersburg's most famous alternative nightclubs, –and even a shrine to John Lennon.

If you’re interested in Russian contemporary art, the Pushkinskaya 10 is where it's all happening.
Send request All excursions
4 hours | £65 per person