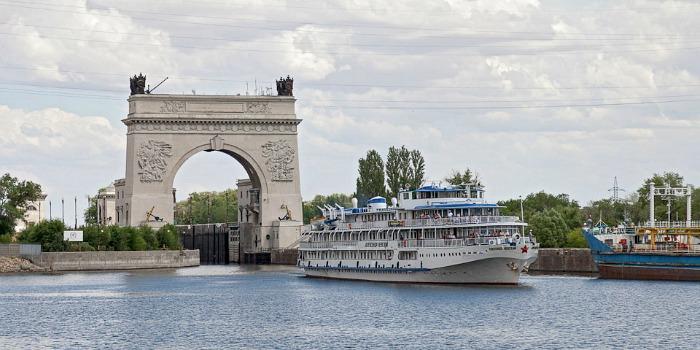 The idea of connecting Volga and Don, two mighty navigable rivers in Western Russia goes back to Peter the Great. The Russian Emperor decided to build a canal between them, however due to various reasons the attempt was abandoned.

The canal we are going to see was designed by Sergey Zhuk and the construction started in 1941 to be stopped soon afterwards because of the breakout of the Eastern Front campaign. Works resumed in 1948 and on 1 June 1952 the first ship navigated the newly built canal named after Vladimir Lenin. This waterway connects Volga and Don rivers in the narrowest place between them; its total length is 101km and plays a vital part in cargo transportation linking 5 Seas: the White, the Baltic, the Black, the Caspian and the Sea of Azov.

We will visit the Volga side of the canal, in the suburbs of Volgograd and see the first lock and its gates dominated by a beautiful arch. The Canal museum will reveal exciting facts about the building, history and work of the canal and navigation.
Send request All excursions
5 hours | £175 per person
Appropriate Tours
This excursion can be added to the itinerary of the following tours
<> 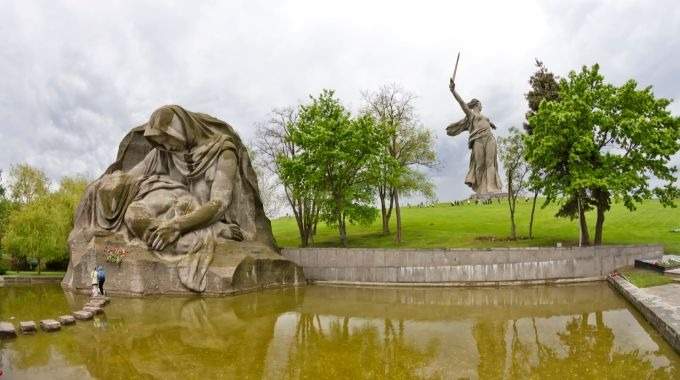