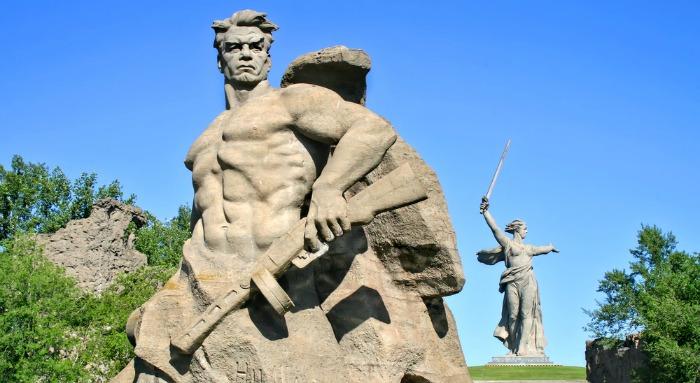 During this excursion you will see the highlights of one of the biggest and famous cities in Russia. The tour will start with a walk along the Peace Street which was the first one to be restored after the WWII. You will have a chance to see the old poplar in the memorial square of Fallen Heroes, a silent witness of the battle of Stalingrad and a symbol of ever lasting life. Down from the Square of Fallen heroes on the way to Volga embankment you will pass the Alley of Heroes a monumental example of Stalin Empire architecture, at the end of which you will reach the “River gates of the city” – the central Embankment overlooking the mighty Volga River. The last visit point of this excursion will be the world famous Mamaev Hill with its striking main sculpture Motherland calls, and a fascinating panoramic view over the city, Volga River and its beautiful banks.
Send request All excursions
£95per person
4 hours
Go Russia on Tripadvisor Atol protected IPP Insurance
Copyright © 2005-2020 GR Travel Group Ltd., Tel.: +44 (0) 20 33 55 77 17, email: info@justgorussia.co.uk
Join our newsletter Go