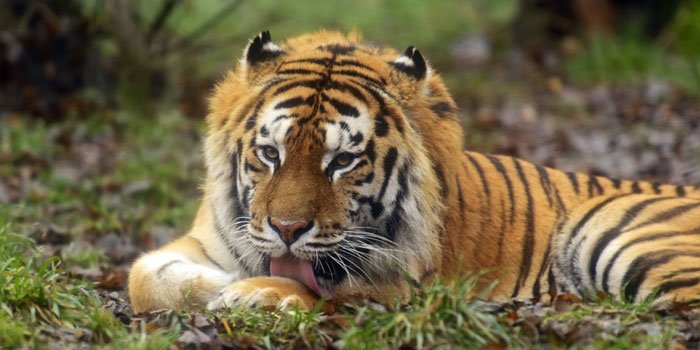 Since 2001, Vladivostok has commemorated Tiger Day on the last weekend of September. It was the brainchild of local writer and naturalist Vladimir Troynin, who suggested the idea to the city authorities in the late 1990s. Why tigers? The city’s coat of arms features a tiger and if you take a walk, you’ll encounter Tiger Hill and Tiger Street at some point. If you haven’t already worked it out, this fearsome feline is Vladivostok’s mascot.

Throughout the city you’ll see bronze sculptures of these magnificent beasts, such as the cute little cubs that stand on the Sports Harbour Embankment and the creature that guards the Primorsky State Opera and Ballet Theatre. But on Tiger Day, things step up a gear with a Tiger Parade – think costumes, masks and face paint – and plenty of music and games in the city’s main square. It’s also the opportunity for conservation charities to educate those present on the challenges tigers face in the wild and what can be done to help preserve them for future generations.