The Children Musical Theatre in Moscow 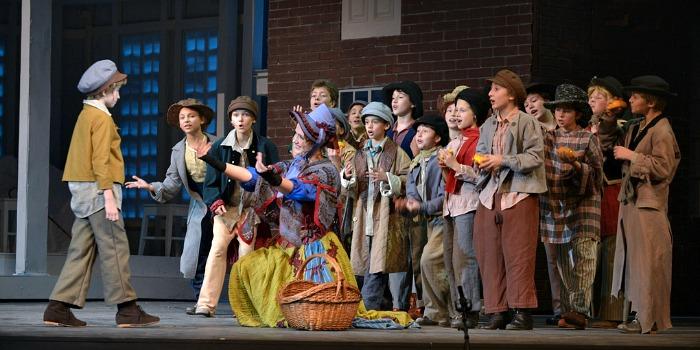 The Moscow Children's Musical Theatre was founded in 1965 by the prominent Russian teacher and musical producer Natalya Sats, and was the first professional theatre of its kind in Russia. Sats enjoyed a glittering career in the performing arts and was actively working in theatre management even as a teenager, when she founded Moscow's Central Children's Theatre.

Sats was apparently also Prokofiev's inspiration for his famous children's work Peter and the Wolf, which the Musical Theatre continues to perform to packed audiences today. The theatre, originally set up in a tiny hall, now boasts its own purpose-built building featuring a giant filigree birdcage and a unique Palekh Room painted with characters and scenes from traditional Russian and European fairytales. Before each performance the actors don costumes and mingle and talk with the children.

The theatre offers a charming repertoire of operas and ballets directed specifically at children. These productions include Mozart's The Magic Flute, Kolmanovsky's production of Snow White, Rubin's Three Fat Men, Terentiev's Maximka, Rauhverberger's Cinderella, The Wizard of Oz and the magical Peter and the Wolf.