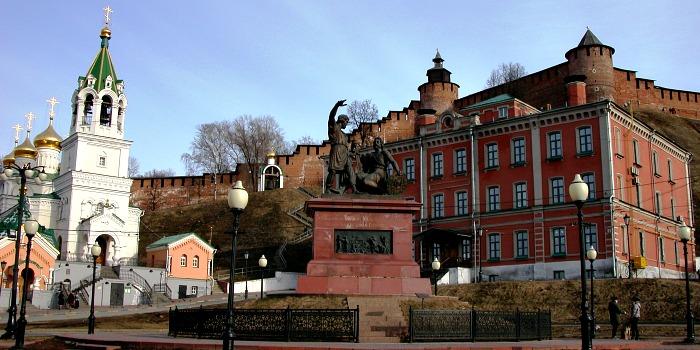 Nizhni Novgorod is located 400 km east of Moscow at the confluence of the Russian major Volga and Oka Rivers. Nizhni Novgorod was founded in the beginning of the 13th century. At the end of 19th century, it was a major commercial center of Russia, one of the most significant in Europe. All the architecture of the center of the city corresponds to the Russian merchants’ way of living. Nowadays it is a big industrial and cultural center of Central Russia.