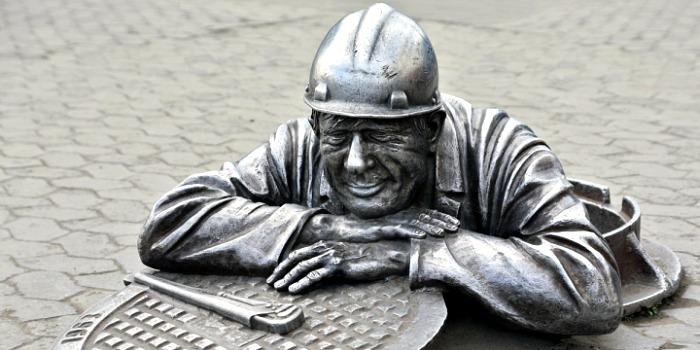 This is a large port city in the Eastern Siberia located along the bank of the Irtysh River. At the end of the 19th century the Transsiberian Railway connected Omsk with the European part of Russia and remote Eastern areas of the country. During the 20th century, the city of Omsk has become well known as the center of political and industrial life of Eastern Siberia.