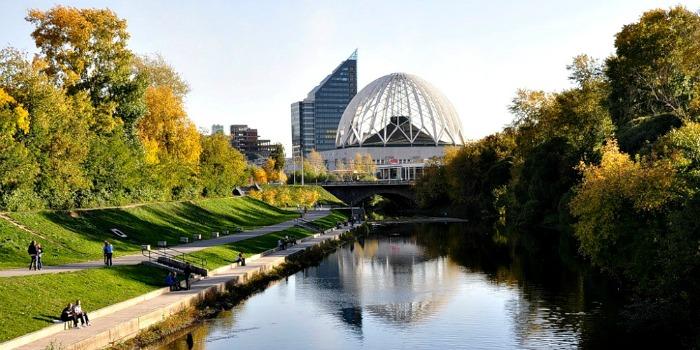 Yekaterinburg owes its appearance on the world map to the time of major changes in Russia - the reforms of Peter the Great. The city was founded in 1723 and developed as a fortress, gradually turning into the center of the Ural Region. It was here that the Russian metallurgical industry was born. Yekaterinburg became the place of imprisonment and tragic events in the life of the last Russian Emperor Romanov Nicholas II and his family. Today the city is a large both cultural and industrial centre of Russia.